Welcome to the RM of North Qu'Appelle

With a population of approximately 855 residents, (per the 2016 Canada census), we are a diverse community of rural and urban areas including the Organized Hamlet of Pasqua Lake, the Organized Hamlet of Taylor Beach, and many residential subdivisions throughout the 494.98 square kilometers.  We were incorporated as a rural municipality on December 12, 1910.

We have a reeve, 5 councillors, 3 full time office staff, 4 full time works crew, 3 contracted seasonal works crew, and 1 casual contracted office staff who looks after the North Qu’Appelle Group Pipeline.  We have 2 council meetings each month which are held on the second and fourth Tuesday of the month in the RM 187 Board Room—you are always  welcome to attend via telephone conferencing: 1-866-296-5646 Code # 451263.

Taxes are levied yearly and are for the calendar year January to December. Taxes are payable no later than December 31st of each year.   Unless there are changes to your property, the property assessments are done every four years by the Saskatchewan Assessment Management Agency.  We as council have members on the following boards:  The North Valley Waste Management Agency, The All Nations Healing Hospital, The Calling Lakes Planning Commission, Agricultural Producers Association of Saskatchewan, Provincial Association of Resort Communities of Saskatchewan, and the South East Regional Library.

Many amenities are located within the Town of Fort Qu’Appelle, such as the All Nations Healing Hospital, The Fort Qu’Appelle Primary Health Care Centre, Canada Post Office, and public library. 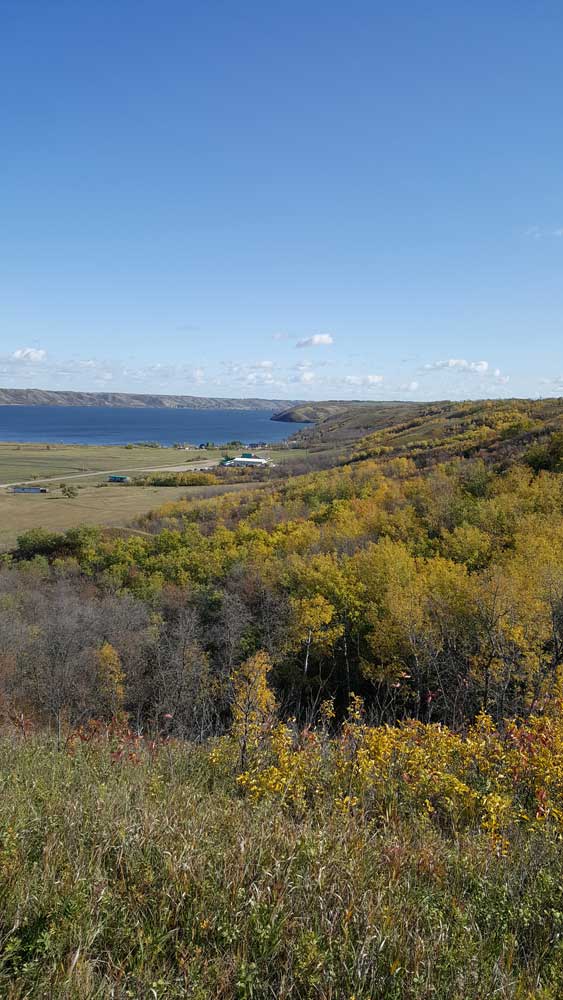