With more than 150 years of settlement at Fort Qu'Appelle, numerous buildings and sites exist in the community. Rich in historic points of interest, whether you've lived here your entire life or are just visiting town for the first time, anyone should discover something about Fort Qu'Appelle they may not have know before.

Start at Echo Ridge Golf Course http://www.echoridgegolf.ca/ located in Fort Qu’Appelle Highway #56 and enjoy 9 holes of golf. For lunch you have a couple of great options, Eastwood Valley Service Club located in Lebret #5 Pl De L'Eglise Street for an unforgettable meal in quaint surroundings or The Beach Bar & Grill located in beautiful District of Katepwa. Information on these restaurants you can check out “where to eat” tab on this website! After your lunch you can enjoy your back 9 at Katepwa Beach Golf Club http://www.golfkatepwa.com/. This picturesque 9 hole course is an enjoyable way to end your day! 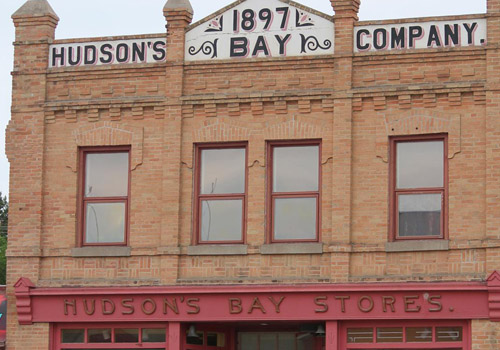